San Bruno is a city in San Mateo County, California, United States, incorporated in 1914. The population was 41,114 at the 2010 United States Census. The city is located between South San Francisco and Millbrae, adjacent to San Francisco International Airport and Golden Gate National Cemetery, and is approximately 12 miles south of downtown San Francisco. 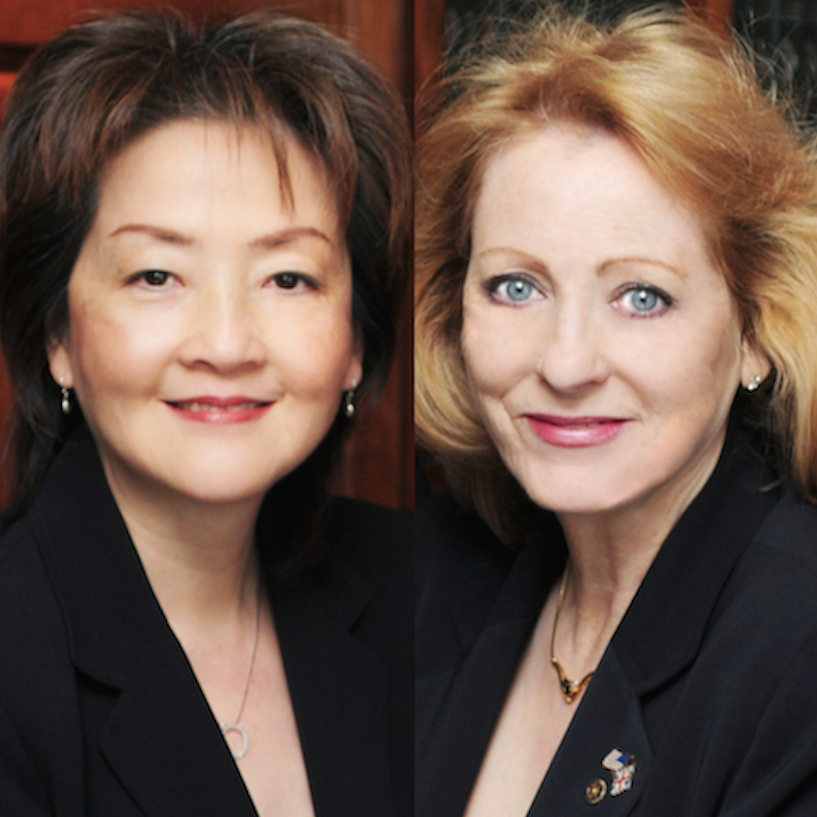